Latest news...
things you might like to know about in MK
There's a lot going on in a Parish this size and in the wider community. Read about what's happening in your area below. Let us know what you know, we can share it with everyone!

Competition for the Children 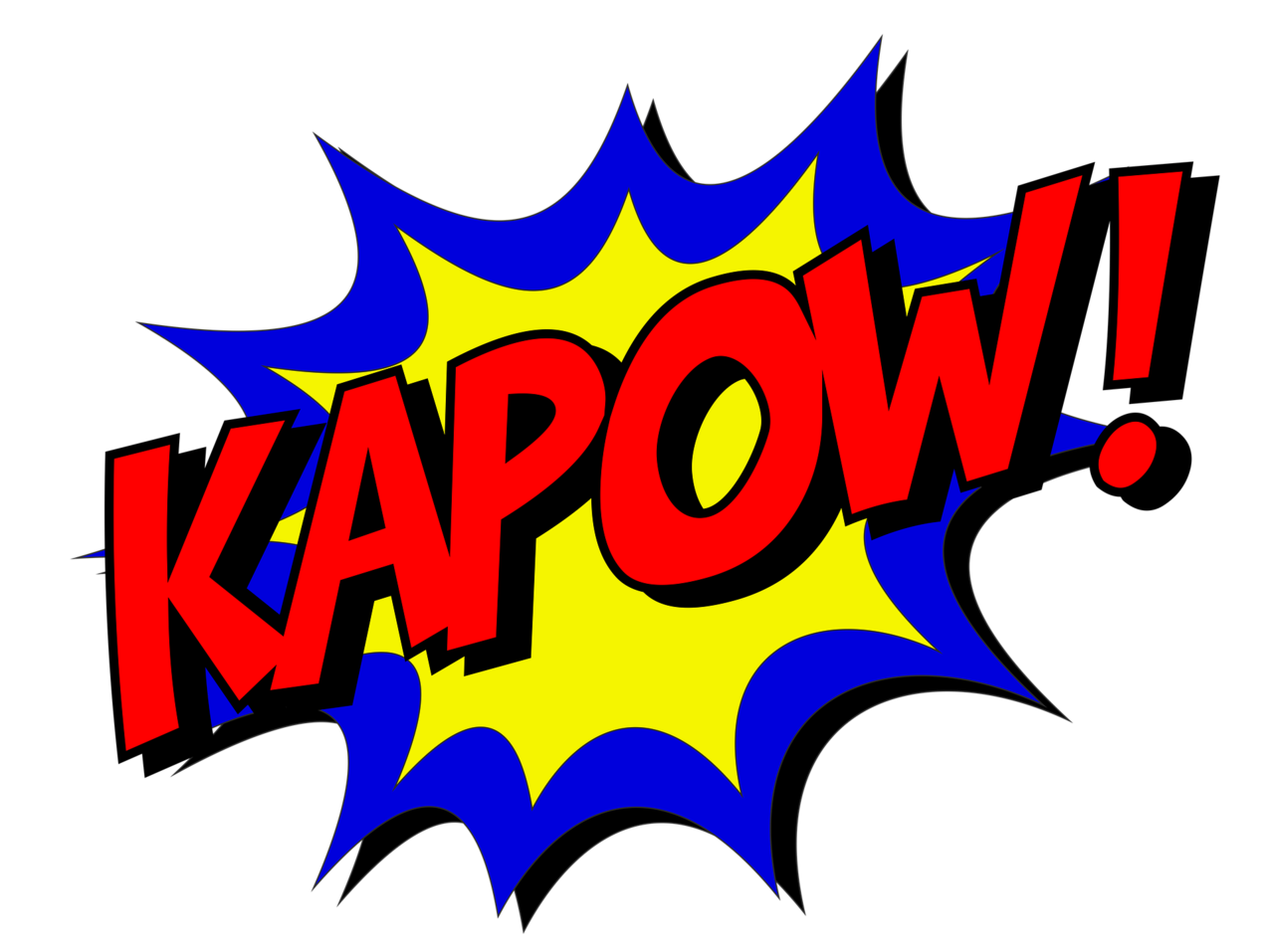 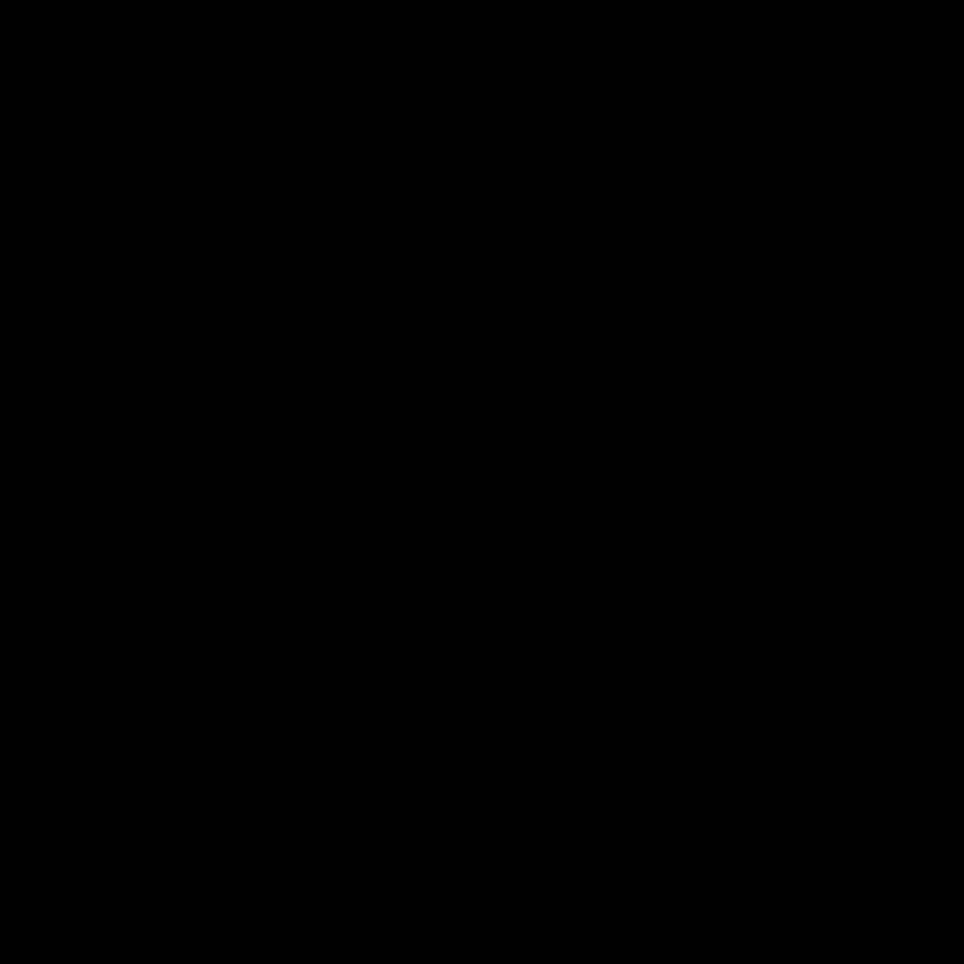 After 20 years as a Parish Councillor and Lead GLPC Planner, David decided to resign his role at the end of 2020. For us at GLPC he has been an absolute inspiration to many who have come before us and continues to be to us as we forge ahead with exciting projects like Marsh Drive. His knowledge and style will be missed by us all both as Councillors and the team in the office.
David spent much of his working life in local government helping form Milton Keynes into what we know and love today. He played a major role in bringing the Gyosei Japanese International school that opened in Willen Park in 1987 and many Japanese families to MK. This closed in 2002 due to the Japanese economy shrinking and the site was redeveloped. David didn’t stop there though...
In later life, as a Parish Councillor for GLPC David played a huge part in creating the Gyosei Art Trail with such fantastic pieces like Justin Tunley’s Commemorative plaque over the Gyosei foundation stone. Let’s not forget the Rocla Art Trail on Redhouse Park (RHP) (as you may or may not know RHP was built on the Rocla Pipes Cement works and when they left in the 1980’s it became a brownfield site until Avant Homes built RHP). Both of these projects have come to life to show future generations that MK has history and this was realised & embraced by David, by being creative & using s106 monies levied by MKC (contributions made by developers) for art or infrastructure work in our local area. David played some huge roles in these for GLPC and so many major projects / areas over many years.
Wishing David the very best for the future with much thanks for the service given to the Parish and Milton Keynes over the years.
Read more 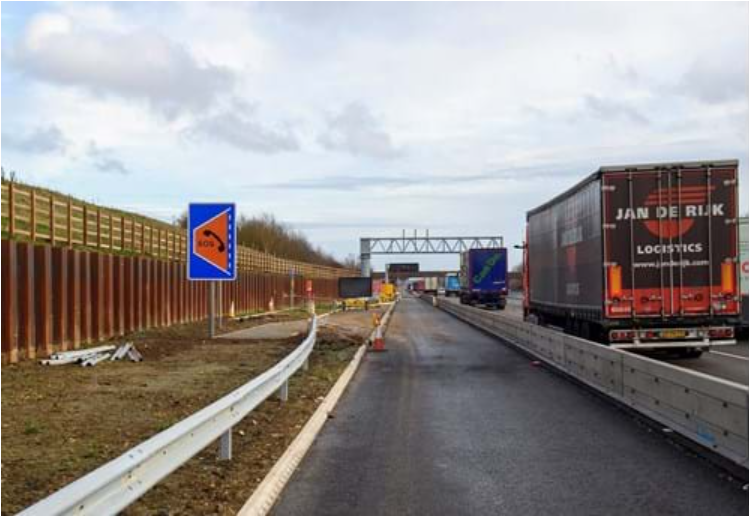 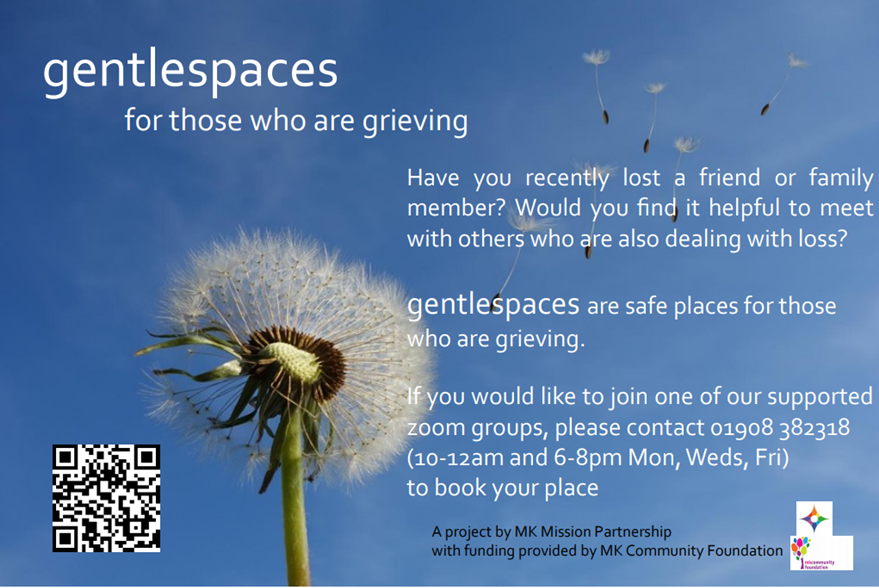 Posted on 14th January 2021 at 08:52
This content will be shown in the summary on the main blog page. Click on this text to edit it. 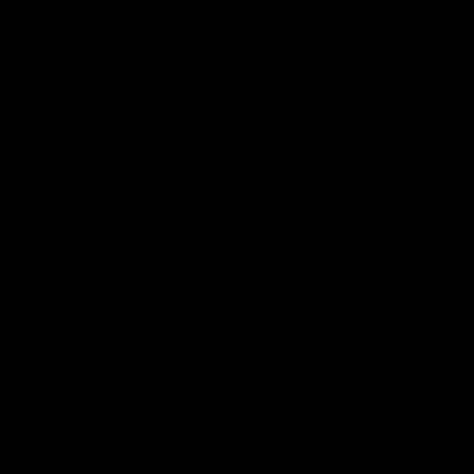 Posted on 7th January 2021 at 10:34
By becoming a parish councillor you become someone your community will look to for help, guidance and support – a community leader with the power to influence decisions for the benefit of the people you serve. Seeing your community change for the better, as a result of decisions you have helped make, is something that can give you a sense of achievement and pride. If you would like to apply to be a parish councillor, email glpc@great-linford.gov.uk 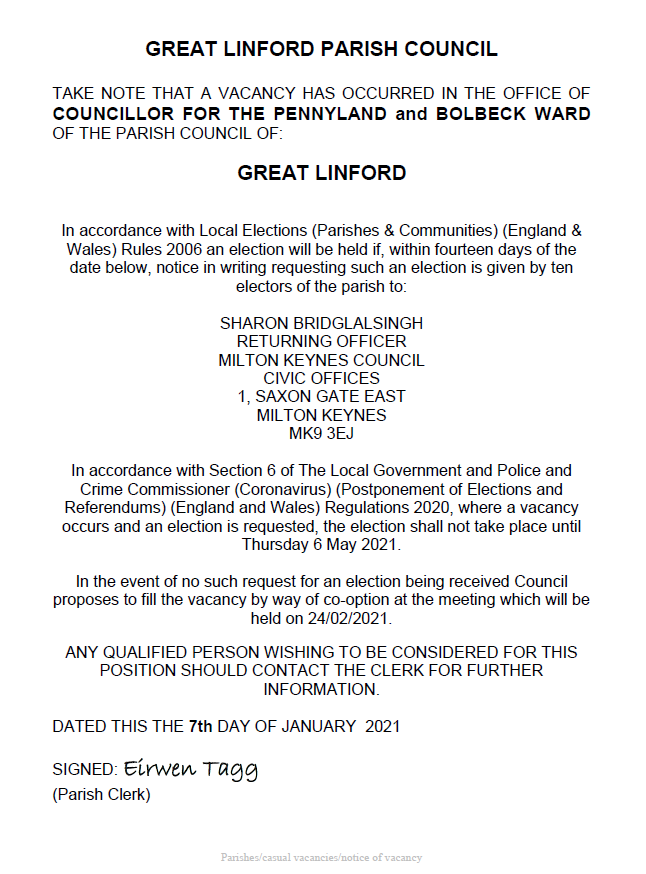 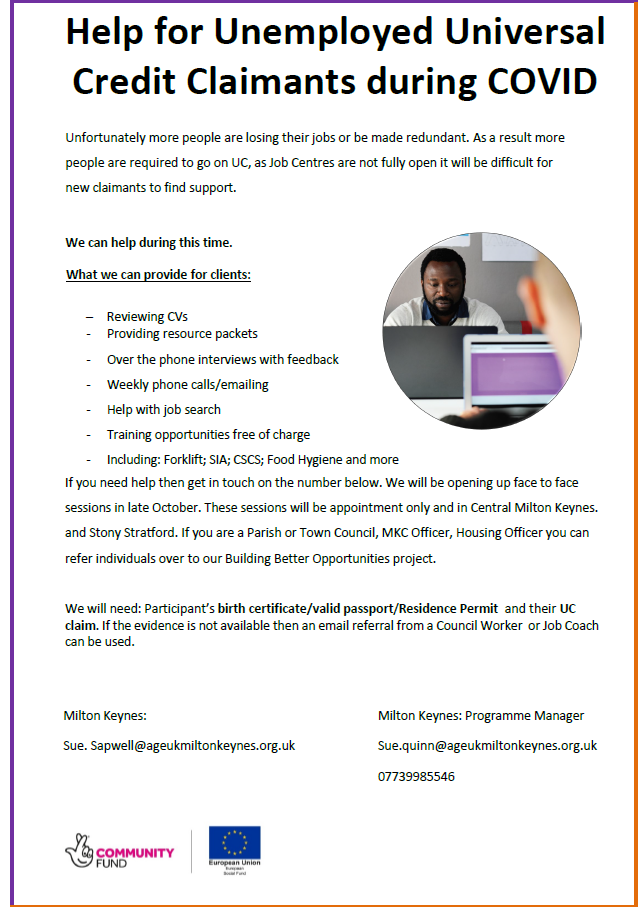 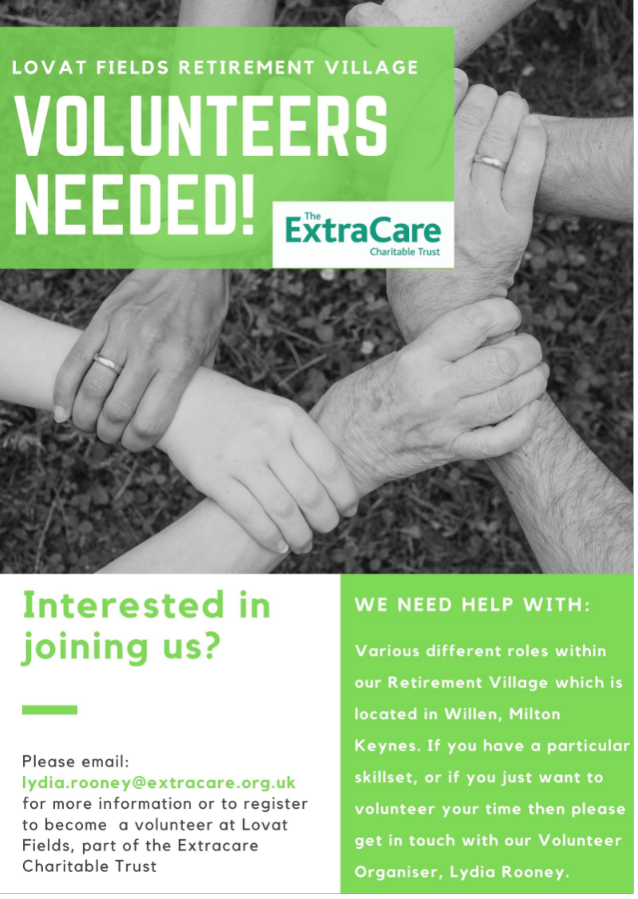 Posted on 7th December 2020 at 09:41
Would you like this eNews delivered straight to your inbox? Email glpc@great-linford.gov.uk to be put on the distribution list. Click here to read the news. 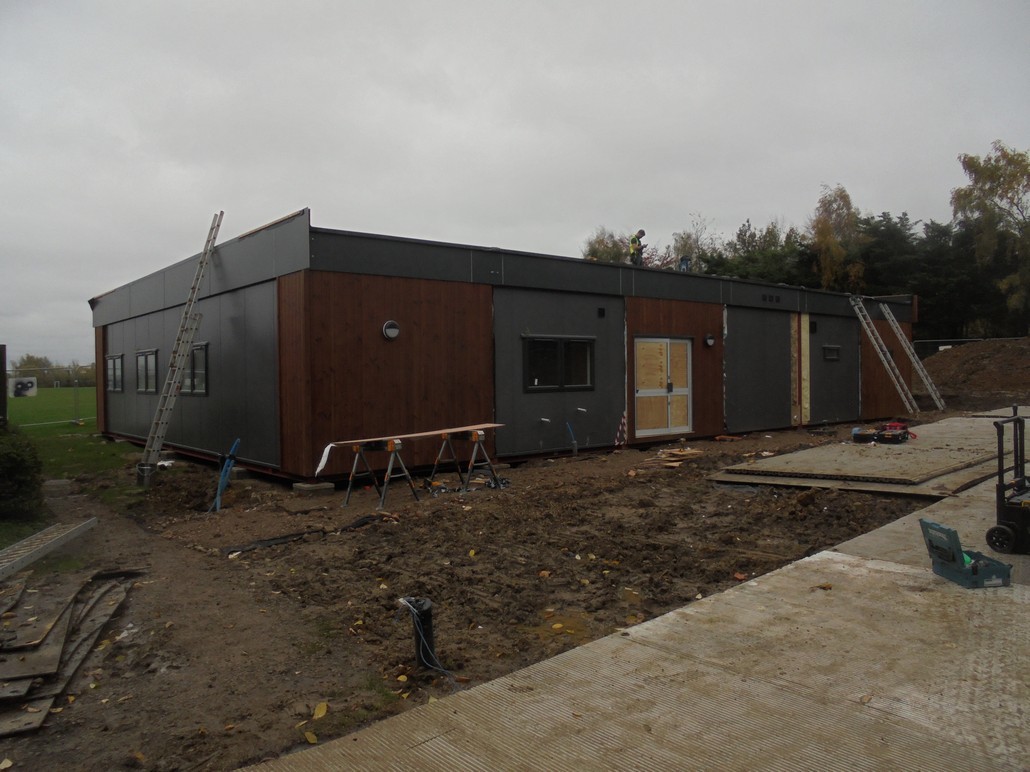