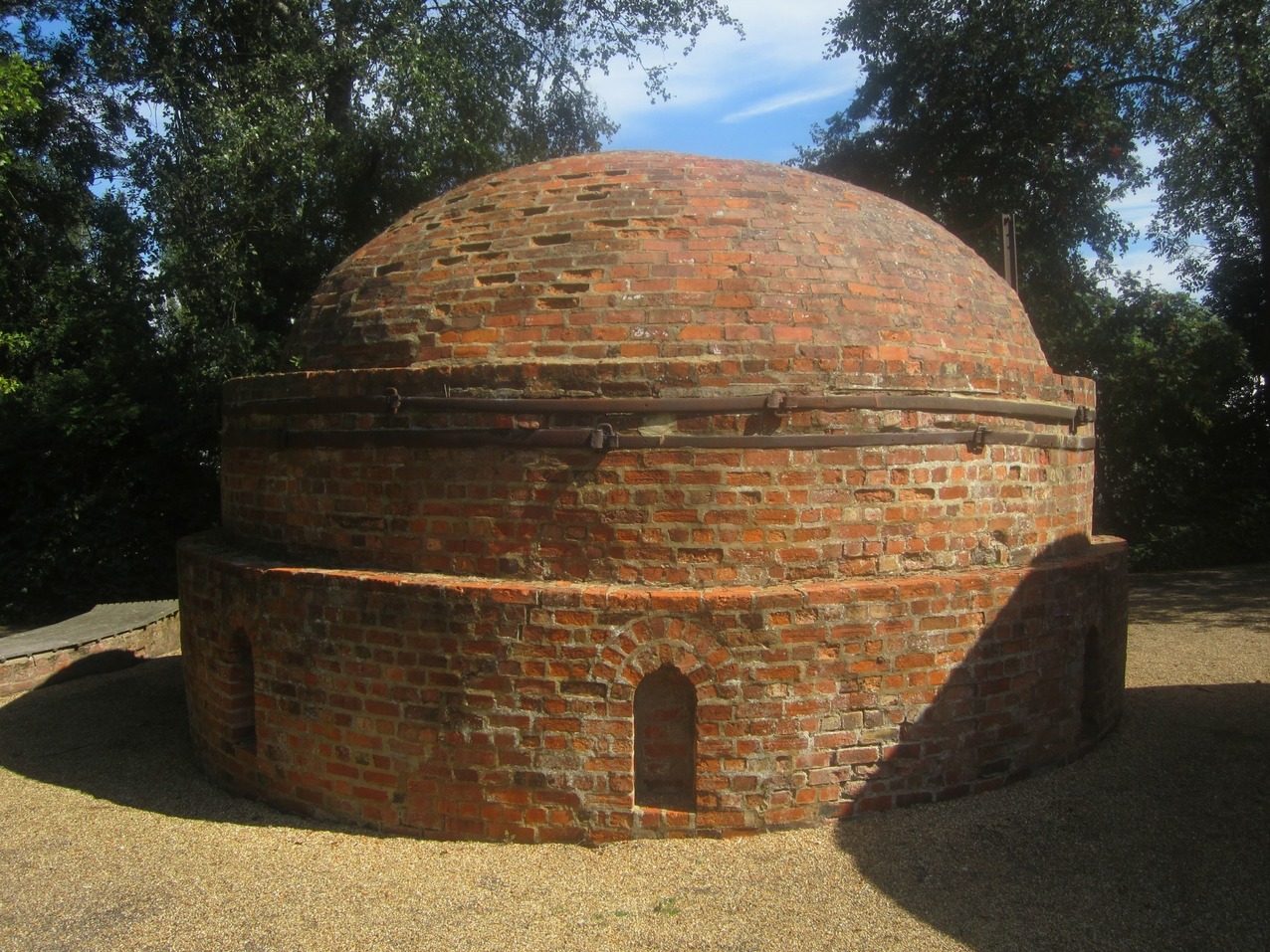 Nineteenth Century Brick Kilns to be restored at Great Linford.
The Parks Trust are about to begin a restoration project on two Brick Kilns located at Great Linford, by the Grand Union Canal.
Brick making had been a local industry in Milton Keynes for hundreds of years. The site where the kilns can be found is steeped in history. Built in the late 1800s by George Osborn Price of Newport Pagnell, the kilns and surrounding clay pits were used to produce bricks, that were then transported via the neighbouring canal to areas such as Wolverton, New Bradwell, Cosgrove and Castlethorpe, where they were used for building.
Today the Brick Kilns are a scheduled ancient monument with Historic England due to their importance in displaying the local heritage of brick making. They had been previously restored by the Milton Keynes Development Corporation in the 1980s but due to the deterioration of the kilns over time they are in need of further repair.
As the kilns have a protection order placed on them by Historic England, The Parks Trust has had to work very closely with specialist contractors to carried out this project, ensuring that any contractors are sympathetic and experienced at working with scheduled monuments. After a structural survey was completed, specialist contractor Lang were appointed to carried out the restoration work.
Work will begin on the Brick Kilns on 15 March and will be completed by June this year. It will involve repairing the brick work on the kilns to make sure they are structurally sound and preserved for future generations.
Geoff Beetham from Lang Conservation Ltd said ‘We really are very proud to be playing our part in conserving the brick kilns at Great Linford and safeguarding their future.'
During the restoration works the car park on Willen Lane will be closed to the public. For safety the Brick Kilns will be fenced off for the duration of this project. The footpaths will still be accessible; however, the benches located here will not be available for use.
To find out more about the Brick Kilns and the brick making industry in Milton Keynes please visit our website: www.theparkstrust.com/brickkilns
Share this post: